Toowoomba is well known in the Australian racing industry for punching above its weight.

And when it comes to success, impact and lasting legacies the name Darryl Gollan ranks amongst the best Toowoomba has produced.

Tony’s stable – built with the guidance of Darryl – has emerged as one of Australia’s most dominant.

Darryl hit an early racing high during the 1970s as a part owner of champion galloper Dalrello.

Darryl’s dream ride with Dalrello fuelled his growing love affair with racing which he mixed with successfully running Toowoomba’s Tatts Hotel alongside his wife Paulette.

Spurred on through his association and close friendship with Jim Atkins, Darryl went on to blaze his own training career which yielded almost 500 winners.

His reputation to successfully educate and prepare juveniles was unmatched at Clifford Park.

The Hopeful Plate traditionally opened Australia’s two-year-old racing season with Darryl winning the race on more than 10 occasions since its inception in 1988.

Darryl was also a strong supporter of female jockeys including Kristy Banks and Skye Bogenhuber.

Kristy and Skye both rose to be two of Queensland’s most successful riders with the backing and confidence of both Darryl and later Tony.

Darryl was recognised by Toowoomba Turf Club in 2014 with its Industry Contributor Award.

But Darryl’s contribution to Toowoomba and Queensland racing is not measured in winners alone.

His influence and dedication to strengthen the Toowoomba racing industry has left a legacy and inspiration for not only his former colleagues – but for those following – to aspire to. 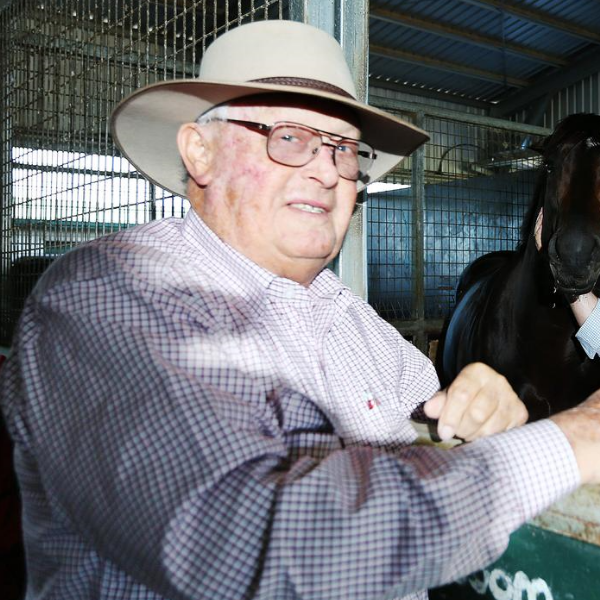 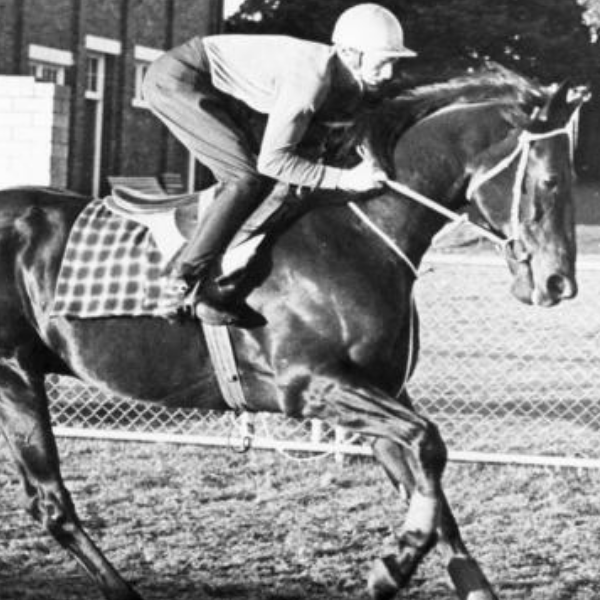 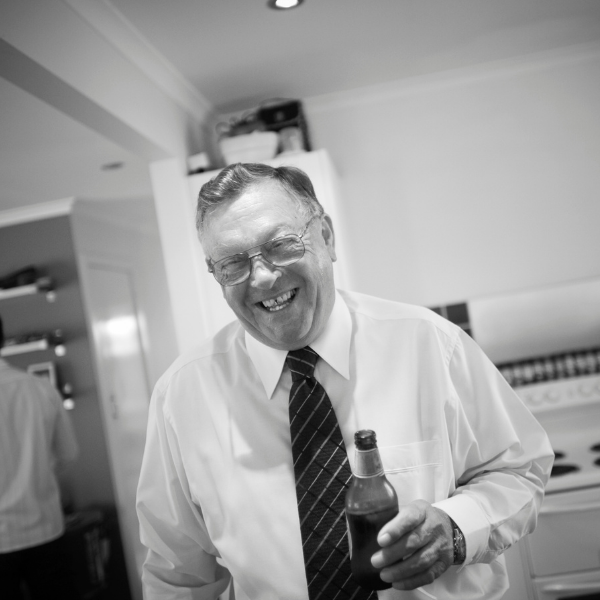 About the Author: Clifford Park Marketing